RACE YOUR HOUSE and FALL REGATTA 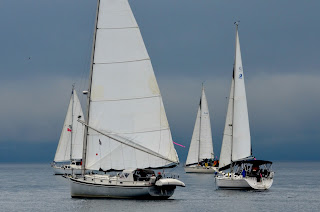 The result was a near non stop start sequence of flags, horns and course instructions re-iterated over the VHF radio.  All of which was confusing to the uninformed viewer, but made perfect sense to the committee and to most of the race boats around us.

The committee itself was made up of experienced racers.  These folks knew their stuff and it showed.  The wind didn’t pan out as hoped and as a result the course needed to be modified mid race, but it was all done pretty well.

With light winds and a fair ebb, milling around the committee boat made for some interesting moments.  One boat was successfully fended off and missed us, but another tacked up wind and up current from us and as soon as the tack was made the more experienced folks on Cambria reacted and moved forward.  It was a slow motion collision.

At the end of the day boating is a humbling sport.  What may be clear to an observer isn’t necessarily clear to the person at the helm and if you’ve spent enough time on the water, you’ve been in positions of making moves that in retrospect could have been better executed.

In any case, we got hit.  Scott fended off, but the pulpit took the brunt of the impact.  Bent.

Not much we could do about it and the race needed to go on (except for the boat that hit us.  Hitting the committee boat automatically disqualifies you for the race).

All and all a good day on the water — and for picture taking. 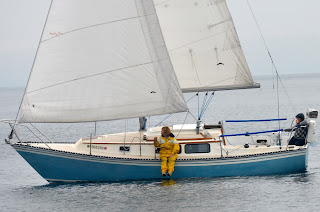 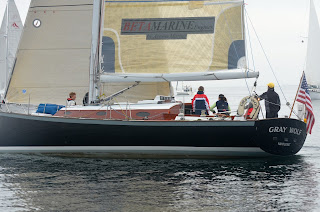 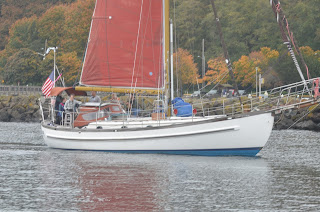 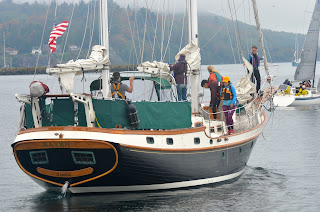 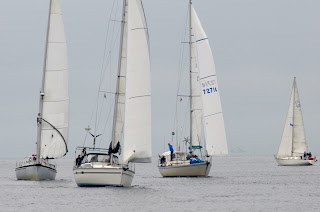 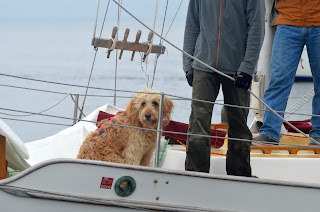 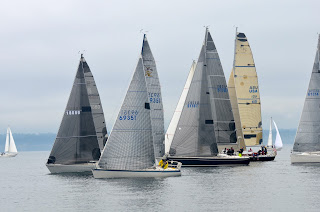 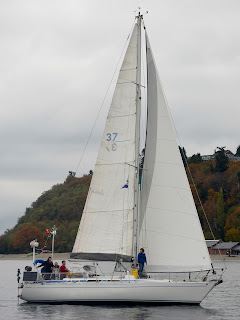 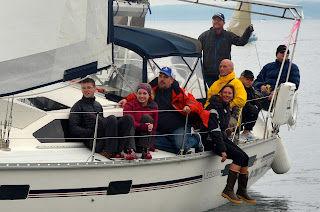 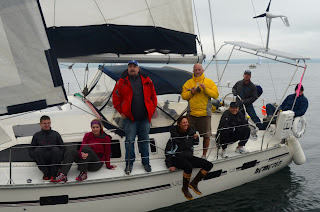 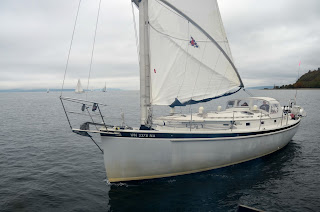 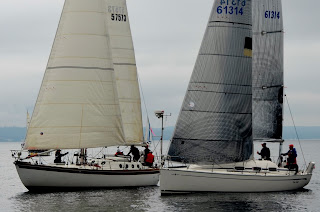 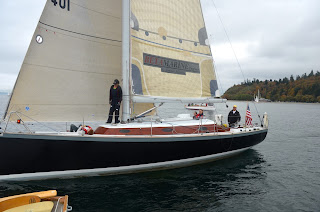 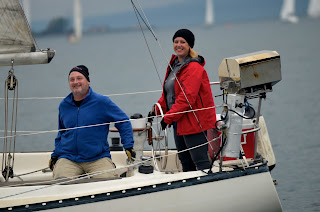 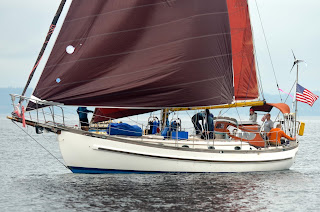 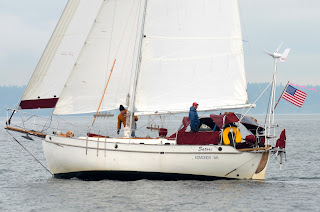 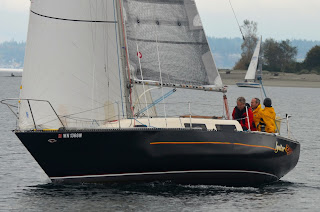 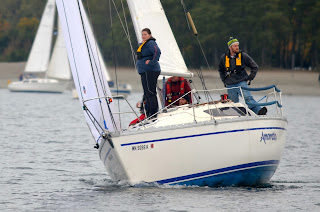 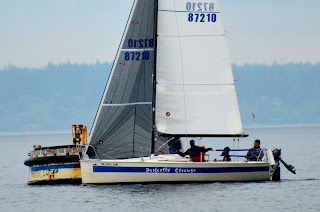 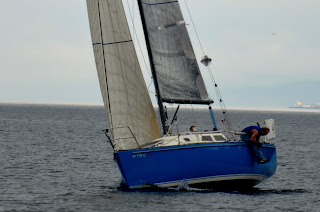 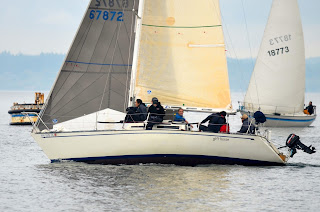 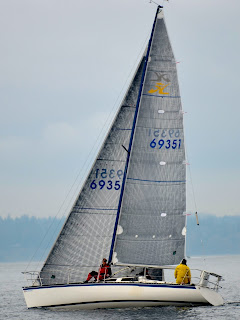 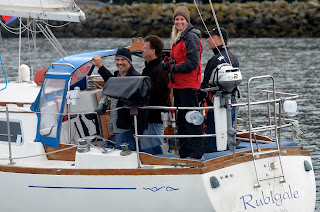